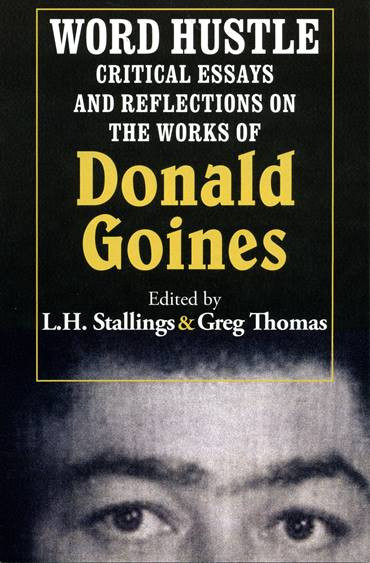 Taking the street as its model, Word Hustle is an appraisal of Donald Goines’s legacy as well as an examination of a tradition and a model of writing. More than a collection of essays, it is a study whose contributors seek to make room for new models for studying Black literature and culture.

Word Hustle is the first scholarly treatment of fiction writer Donald Goines, and thereby the first serious consideration of what has been termed “street literature,” “ghetto literature,” “street fiction,” or “urban fiction.” By examining Goines, one of street literature's most prolific founders, this collection seeks to begin a legitimate study of the genre and its authors. In illuminating the layers of Goines’s novels, the contributors engage topics such as Black Power politics, revolutionary violence, domesticity and fatherhood, revisions of the mulatto trope, rape and racialized sexuality, and the prison industrial complex.