Marcus Garvey and the Vision of Africa-Ed. John H. Clarke 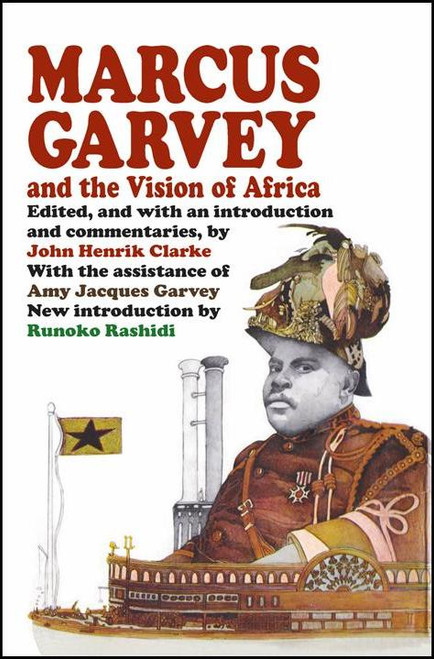 Marcus Garvey and the Vision of Africa-Ed. John H. Clarke

John Henrik Clarke first published this definitive collection in 1974, providing outstanding background on Marcus Garvey and the Garvey movement. Beginning with an extensive introduction, this collection is presented in seven parts. Each part opens with commentary by Clarke and is followed by essays written by Garvey scholars, contemporaries and critics. Concluding each part is "Garvey in His Own Words" presenting speeches and writing by Garvey. Included are contributions by Amy Jacques Garvey, Marcus Garvey, Jr., Robert Hill, Rupert Lewis, W.E.B. DuBois and Tony Martin.

This Black Classic Press edition includes a new introduction by Runoko Rashidi who places Garvey and h is movement within historical and contemporary contexts and shares insight into Clarke's motivation for editing this collection.