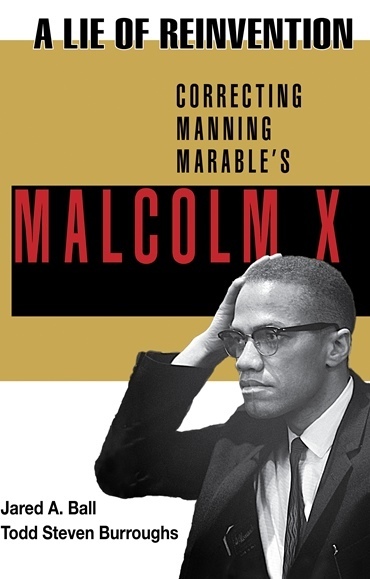 Publisher’s Note: It wasn’t until we were halfway into the project that Jared, Todd, another key member of the project team, and I decided that A Lie of Reinvention would be a perfect counter-title to Marable’s A Life of Reinvention. We also agreed that our title would speak directly to the numerous problems that critics have identified with Marable’s book, which included excessive use of innuendo, glaring omissions, questionable sourcing, undocumented speculation, misdirected conclusions, and an unexplained and inexcusable lack of key primary sources, such as Malcolm’s wife and other family members. We believed, and still believe, the product of these many flaws is the lie, to which the work of Jared, Todd, and the other contributors provided a necessary correction. I am glad that they accepted my invitation to write for the BCP blog and appreciate their perspective on the book now and when it was first published.

A Lie of Reinvention: Correcting Manning Marable’s Malcolm X was a milestone for us precisely because we understood the magnitude of the project and how important Malcolm X is to Black people, the African diaspora, and to good people struggling all over the world. We also understood what we were involved in: a heavy critique of one of the leading scholars in Africana studies, movement circles and beyond. We are talking about Manning Marable.

Understanding the waters into which we tread would be a bit treacherous, and also being clear that our unpopular critiques were sound, did not entirely prepare us for the emotional responses we initially received. Even before Paul Coates approached us to do this book, our radio work and some online commentary seemed to create, for us anyway, a firestorm. Our criticisms of Marable’s book, the work attributed to him not the man himself, were met mostly with vague responses focused more on our credentials than the substance of our arguments. “Who are you two to attack Manning Marable? And how dare you speak about the dead that way?”

As can often be the casefor prominent figures like Malcolm X and Manning Marable, the reaction to our criticism has been mostly to ignore or dismiss us largely in defense of a friend or, more specifically, a brand. To be seen publicly criticizing Manning Marable, particularly as was the case with much of our book, because his text was rife with poor scholarship and horrid interpretations of Malcolm’s politics, was not something many were willing to do. But worse have been those who have continued to be outspoken defenders of Marable’s book by simply attacking ours without offering specific critiques of our work or inviting us to participate in open debate. In fact, as we note, they often refused to engage us publicly while pretending to defend both Malcolm and Marable’s roles as community men willing themselves to debate vigorously.

However, we have felt in some ways vindicated by the response or lack thereof. Ours is a collective work addressing the concerns of a community and set of ideas for whom and with which Malcolm X worked and continues to symbolize. Our book is still in print five years later and used in college classrooms. We would like readers to read the entire book, instead of judging it on the title, introduction, and conclusion. We have many fine scholars who did great work here, and they and their analyses should be recognized.

Some are not fond of what we said and how we said it, as many were not fond of Malcolm himself when he was alive. What was said still stings, because it is still true. We see that very much as being In The Tradition. Malcolm taught us to think for ourselves. We thank Black Classic Press for the opportunity to do just that, and we hope you enjoy thinking with us. 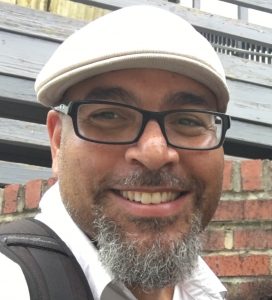 JARED A. BALL, PH.D., is a father and husband. After that he is a multimedia radio and television host, producer and journalist. Ball is also a founder of “mixtape radio” and “mixtape journalism” about which he wrote I MiX What I Like: A MiXtape Manifesto (AK Press, 2011) and is co-editor of A Lie of Reinvention: Correcting Manning Marable’s Malcolm X (Black Classic Press, 2012). Ball is an associate professor of communication studies at Morgan State University and can be found online at IMIXWHATILIKE.ORG.TODD 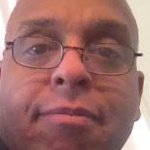 STEVEN BURROUGHS, PH.D., is an independent researcher and writer based in Hyattsville, Maryland. He has taught at Howard University and Morgan State University. A professional journalist since 1985, he has written for The Source, ColorLines, Black Issues Book Review and The Crisis magazines,websites, such as BlackAmericaWeb.com and TheRoot.com,and newspapers, such asThe New York Amsterdam News, and the (Newark, N.J.) Star-Ledger. He is currently co-writing a book, with Wayne J. Dawkins, on Freedomways magazine.