An Interview with Wade Nobles - The Island of Memes: Haiti's Unfinished Revolution

Publisher’s Note, when Dr. Wade Nobles approached me about publishing his latest book, The Island of Memes: Haiti’s Unfinished Revolution. I was immediately on board.I knew this book would be an important contribution and that Wade’s notion of a guided case study with Haiti serving as an exemplar for capturing the story and voice of African people using an African epistemological framework and Black psychological analyses was immediately intriguing. As a case study exemplar, Wade’s book tells Haiti’s story and captures the Haitian voice using African/ Black psychology. Earlier this year, I checked in with him to get his perspective on the book and its signifance for Black people around the world. Given recent events in Haiti, I wanted to share our exchange here in the hopes that it might add to the dialogue about this mighty but troubled nation. 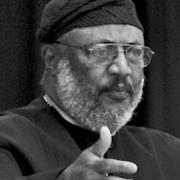 WPC: What was your primary inspiration for writing the book?

Nobles: Shortly after the 2010 earthquake in Haiti, the Association of Black Psychologists (the ABPsi) deployed two teams of its members to conduct a firsthand, on-the-ground assessment of the mental health recovery needs of the Haitian people. It was during this deployment to Haiti that I became acutely aware of the complexity of class, gender, and skincolor privilege in Haiti and possibly, in my opinion, the unspoken impediment to Haiti’srecovery and post-earthquake development.

The primary inspiration for this book was my need to understand the special history and mentality of the Haitian people as the result of both historical man-made disasters and contemporary natural disasters. I was particularly interested in understanding the source of Haiti’s tri-partite class system (White elites, privileged mulattoes and poor Blacks) and the role of its traditional African religion, i.e., Voodoo, in the Haitian revolution and contemporary social life.

WPC: You pose a number of constructs for looking at Black people throughout the diaspora. Did you derive those from writing the book or had you considered them previously?

Nobles: As a trained theoretical social psychologist, my work in Black psychology has been dedicated to furthering the theoretical development and programmatic application of African (Black) psychology and African centered thought. The constructs introduced in this book (i.e., Shk Djr (Sah koo Jair), shattered consciousness, fractured identity, memetic ideation/infection, epistemicide, etc.) were not derived from writing this book, but were extensions of earlier work and refined in their application to the Haitian experience.

WPC: Which is most significant in its impact on Black people today?

Nobles: One construct that deserves additional discussion here is memetic ideation/infection. I first defined memes as contagious information patterns (sensoria-information structures), in the form of symbols, sounds and/or movement, that are capable of being perceived by any of the senses and replicated by symbiotically entering the human being’s “mind” and thus altering or reinforcing behavior in a way that propagates itself. Memes are culturally specific. All recognizable signs, symbols, sounds, and movements are “memetic ideations,” and those foreign to one’s culture can be conceived as “memetic infections.” The analyses of the consciousness and identity of the architects of the Haitian revolution, the idea of shattered consciousness and fractured identity, and the role of Voodoo Lwa’s were all submitted to the idea of memes.

WPC: What do you hope Black people will take away from the book?

Nobles: At minimum, I hope the book will cause its readers to question who defines and gives meaning and definition to their humanity and that it will encourage its readers to re-examine what it means to be human and African. As such, one important take away for the reader should be the recognition of the intentionality of the European and American world powers, through religion (Papal Decrees) and law (the Black Codes), to undermine and destroy the African mind. Hopefully the reader will take away the need to revisit and restore (heal) the lingering effects of chattel slavery and colonization. This work will, hopefully, provide a new intellectual discourse in the understanding of human psychology, cultural studies, and traditional African spirituality, political science, and race relations. 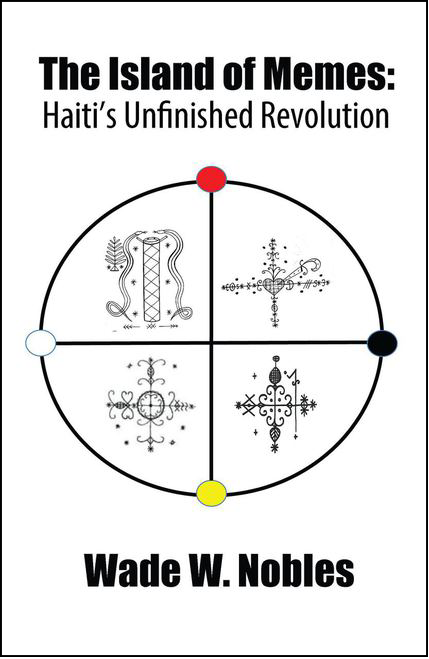