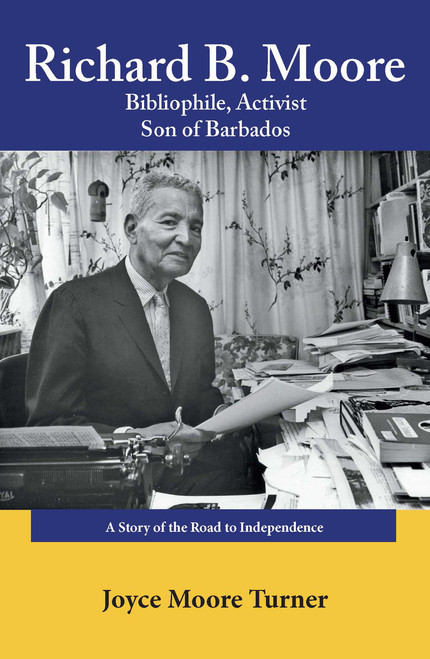 Barbados celebrated its 50th Anniversary of Independence November 2016. This booklet was created to give greater perspective on those who participated in that process.

"...one of the greatest sons of our nation, and one of he critical architects of our nationhood and Independence...a key political thinker, activist, researcher, organizer, historian, lecturer, scholar and bibliophile..imperishable example of a life of committed struggle and activist on behalf of his beloved Barbados." - Davis A. Comissiong

"Moore, as the 'man of words,' was a presence that could not be avoided during the first five decades of the century. His voice was frequently heard,not only in North America but also in Europe, extolling the virtues of political emancipation for his native English-speaking islands..." - Franklin W. Knight